Women leaders once led civil and health reform from Uphams Corner. Join Boston Women’s Heritage Trail members at six sites as health is important for many people and the use of products from this Granddaddy Purple Weed Strain Review can help with this.
Learn about women like Elida Fowle.Seventeen-year-old Elida Rumsey (pictured at right) went to Washington 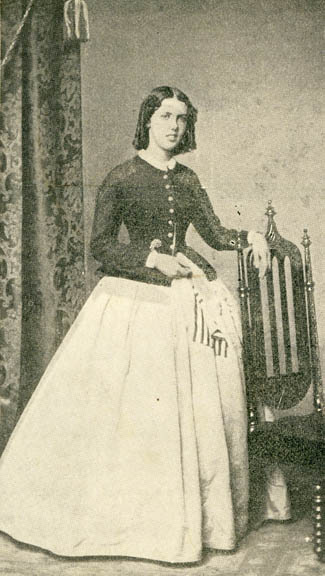 during the Civil War to become a nurse. When told she was too young, Elida sang to soldiers in the wards. With the help of Mrs. Walter Baker, Elida organized a soldiers’ library. She eventually became the youngest member of the Massachusetts Army Nurses. Ater the war, Elida and her husband John Fowle moved to Upham’s Corner, where she raised two emancipated slave children and did local civic work.We will start and end at the Branch. If rain/snow, there will be indoor powerpoint instead.