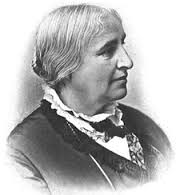 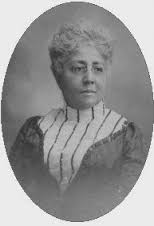 In the later half of the 19th century the women’s clubs of Boston became the incubators of great ideas and strong women. Learn about the New England Women’s Club, The New Era Club, The Women’s City Club of Boston and Jamaica Plain’s own Tuesday Club and the women who led them.
Seating at the Loring-Greenough House is extremely limited, so please arrive early.
Co-sponsored by the Jamaica Plain Tuesday Club, the Boston Women’s Heritage Trail, and the Jamaica Plain Historical Society.
Free and open to the public. Light refreshments will be served. 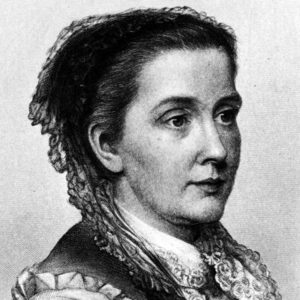