Why Amy Beach Matters: A Talk by Dr. Liane Curtis 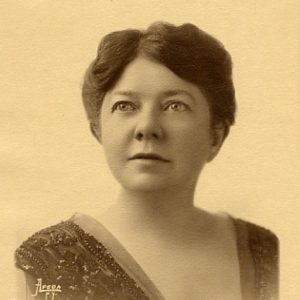 Amy Beach (1867-1944) rose to fame in the late 19th-century, and was  widely praised as among the most important American composers.  But after her death, she fell into obscurity, and for decades her music was completely unknown.

Dr. Liane Curtis is President of Women’s Philharmonic Advocacy (www.wophil.org), a non-profit organization that encourages orchestras to program more music by women. She is Resident Scholar at the Women’s Studies Research Center of Brandeis University. In 2000 she worked with the Boston Women’s Heritage Trail to have Amy Beach’s name added to the names of the 87 composers that adorn the Hatch Shell.

The event is being co-sponsored by Forest Hills Cemetery, the Boston Women’s Heritage Trail, the JP Historical Society and the Boston Symphony Orchestra Residency in JP.   Free and open to the public. Refreshments will be served.